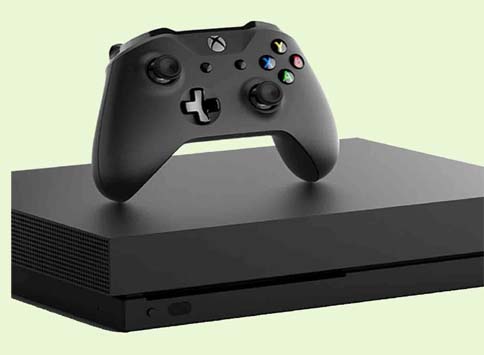 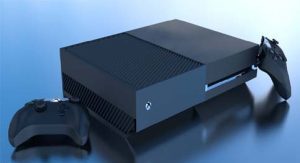 a privacy freak. I don’t like to be the center of attention, and I sure as hell don’t want to be watched while I do anything.

But with that acknowledged, I am SO not on board with the people having a hissy fit over the new Kinect being a requirement on Xbox One.

Guys–it’s a piece of technology. It’s there to expand your options, not secretly watch you tugging on your, uh, joystick, while sitting on the couch. Hit the jump and get the rest of the details.

Luckily, Microsoft’s made it’s stance on Xbox One Kinect quite clear: You can turn it off if you like.

When it’s off, you obviously won’t have access to the cool features it provides, such as voice command or gesture control of the UI, but hey–if that’s the way you play, they don’t care.

You can navigate the UI using the controller. Obviously that’ll present a problem with games that heavily rely on Kinect actually being on, but you can figure out how to handle that on your own.

When Kinect is off, it’ll only listen for one thing: “Xbox on.” That’s it–no other phrase is being listened for, and nothing is being recorded.

More importantly, even during those times when things are being recorded and listened to, nothing is allowed to leave the Xbox One itself without your express permission.

Of course, Microsoft is sure to point out that using Kinect’s new voice and gesture controls is actually faster than controller input (that remains to be tested, of course), you’re free to use those other, more outdated, old fashioned, crappy methods if you want to.

To me, this is a pretty clear issue: If I buy an Xbox One, I’ll use the new Kinect. Not even a question. I’m a privacy freak, but I’m not paranoid, and there isn’t going to be an army of Microsoft employees watching me via my Kinect.

I’ll set my privacy policies to be as strict as I feel comfortable about, and that’ll be that. For those saying “Yeah, but when the NSA comes like they did with Verizon…” I can only say this: if the NSA comes after you, there’s nothing you can do regardless of what technology is in your house.

Don’t panic about that, at least not when you’re gaming.

allthatgamingstuff.com is a player with inside the Amazon Services LLC Associates Program, an associate marketing and marketing application designed to offer a method for internet site proprietors to earn prices through linking to Amazon.com and affiliated sites to different websites that can be affiliated with Amazon Service LLC Associates Program.

If you click on a product associate hyperlink and purchase the product, you get a percent of the sale or a few different kinds of repayment.

Again, costs aren't one of a kind if you use those associated hyperlinks. You will now no longer pay extra by clicking via the hyperlink. These hyperlinks aren't "pay in step with click on."